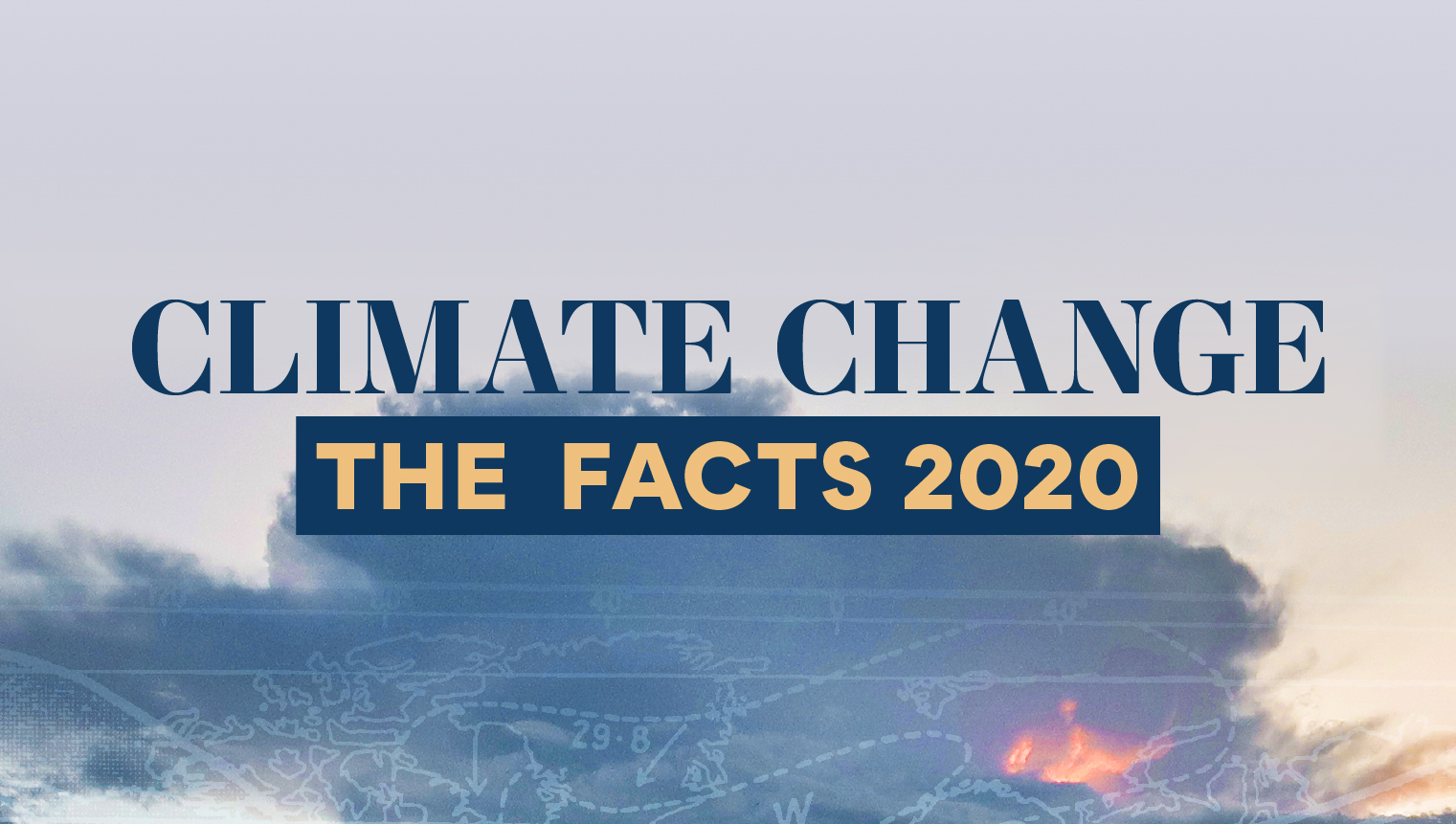 Climate Change: The Facts 2020 is the definitive guide to the latest international research and analysis on climate change science and policy. Twenty experts in their field from across five countries have written original contributions on the key issues of scientific, political, and public debate about climate change.

​Some of the issues addressed in chapters in Climate Change: The Facts 2020 include:

​Dr Jennifer Marohasy, editor of Climate Change: The Facts 2020 and Senior Fellow at the IPA said “The contributors to Climate Change: The Facts 2020 don’t necessarily agree on the extent that recent global warming may be affected by human activity – but they all share the perspective that any such warming is subject to cycles, and is not unusual in its rate or magnitude, and is not catastrophic.”

“If anything about the climate is unprecedented it is the notion that something as complex as climate science can be ‘settled’.  It is better to have questions that cannot be answered than answers that cannot be questioned.”

“Far too frequently climate science has demonstrated noble cause corruption – where the ends justify the means,” said Dr Marohasy.

Climate Change: The Facts 2020 is available to purchase at dielaughing.org.au/For media and comment: Evan Mulholland, Director of Communications, on 03 9600 4744, or at emulholland@ipa.org.au