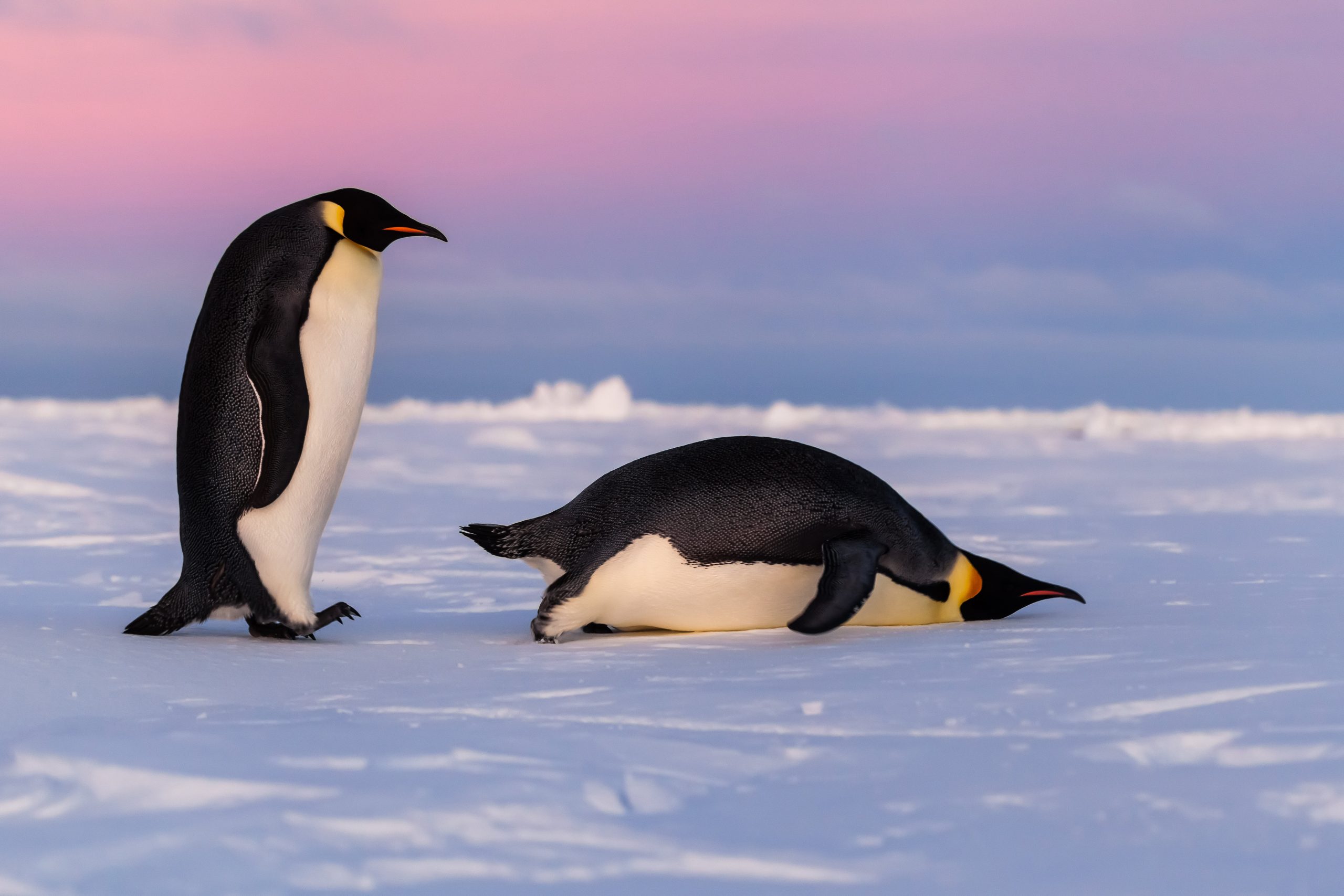 Saturday night, I was eating chocolates at Catherine’s (remember my friend who tutors kids in maths), when Rowan phoned. Not any Rowan. The Rowan Dean from Sky Television. He was working late.

We had just been talking about him at dinner, because I was meant to be on his Sky TV ‘Outsiders’ program the next morning, and Emma had asked what I would be talking about. I had said I had no idea, pour me another red wine.

Anyway, Rowan was phoning to clarify that I would be talking about the new book, “But which chapters specifically?” he asked. Then, before I could answer, he suggested that Sunday morning his audience didn’t necessary like anything too technical, “Not too much detail”, he suggested.

“What about we start with the last chapter then?” I suggested.

The book has a long introduction, in which I suggest everyone should perhaps read the last chapter first because it includes an important warning for those who might seek the truth about climate change.

Scott Hargreaves explains in this chapter (chapter 20), with reference to Dante’s epic poem ‘Inferno’, if you search fearless for the truth, you may find yourself drawn down into the nine circles of hell. And it can be such a lonely journey. You may be ostracised. You may end-up losing your job, as happened to Peter Ridd for seeking the truth about coral calcification rates.

In chapter 20, Scott categorises various high-profile sceptics based on how far they have fallen. Yes. Fallen.

He places Bjorn Lomborg, for example, in Dante’s second circle of hell. He places Peter Ridd in circle number 6, and me in circle 8.

I do remember having a conversation with Bjorn some years ago. Bjorn had said once you start questioning the official statistics Jen, well you are potentially getting into the realm of the conspiracy theory – you are perhaps going too far to be credible.

I remember replying, but I have to go where-ever the the evidence takes me.

There is the Andrew Breitbart quote, “Walk toward the fire. Don’t worry about what they call you.”

On page 14, in the introduction to the new book, I quote Thomas Huxley (the 19th Century biologist and colleague of Charles Darwin), he wrote:

Sit down before fact as a little child, be prepared to give up every preconceived notion, follow humbly wherever and to whatever abysses nature leads, or you shall learn nothing.

As it turned out, Sunday morning on ‘Outsiders’, we ended-up talking about other things entirely. Chapter 20 never got a mention.

Never mind, and never mind that trying to hotspot from my phone, got me an unstable internet connection. We still sold so many books after the program on Sunday. So much thanks to Rowan Dean for holding up the book so often!

Amongst other things, on Sunday morning I did briefly mention penguins. There is a whole chapter about counting emperor penguins in the book. That is actually the title of chapter 3: ‘Counting Emperor Penguins’.

It’s by Jim Steele and it explains how difficult it can be working out population numbers when whole colonies move, and individuals relocate because they are perhaps tired of wrestling with scientists!

It is the case that penguin monitoring once involved tagging, with scientists wrestling penguins to the ground in Antarctica. So, some of the penguins moved. The scientists recorded them as dying from climate change. They didn’t die, they moved!

There is more information about wrestling penguins in the book.