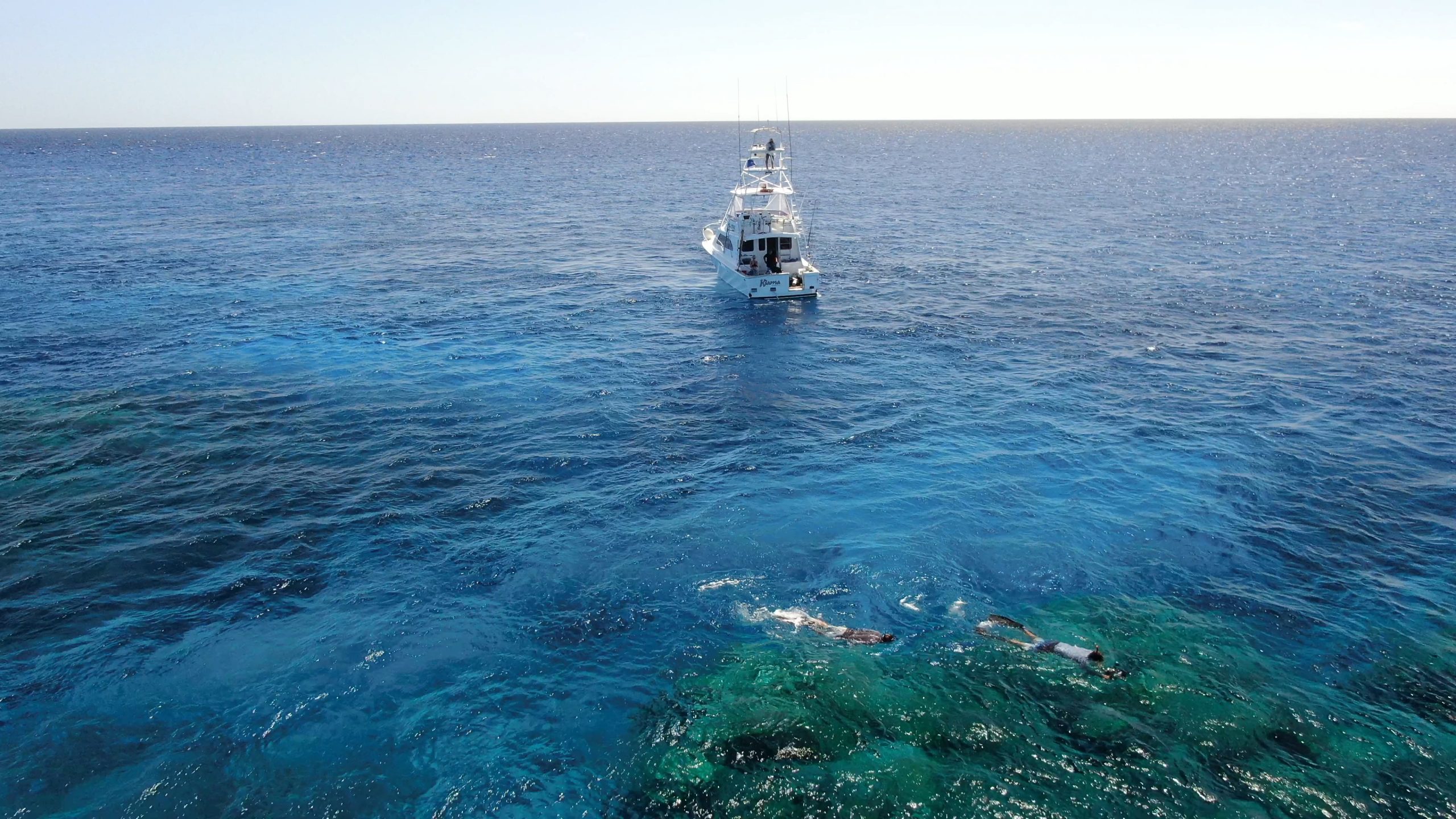 Reef building hard corals in the order Scleractinia are animals that could be mistaken for plants. One of the most common such corals at the Great Barrier Reef is Acropora hyacinthus.

At Myrmidon reef last December, we found ridges replete with these plates in various colours including brown and green.

It was in the back lagoon at Russell Island two months later that I took very close-up photographs of this same coral species, including of brown plate corals that very close-up could perhaps be mistaken for a bouquet of pretty yellow flower buds. These ‘flower buds’ are the axial corallites on the ends of upward projecting branchlets. The individual coral polyps are sitting in the cup-shaped radial corallites along the branchlets.

These corals do not look like animals. But like all corals, each of the polyps (within the radial corallites along the branchlets) has animal features: a mouth surrounded by tentacles that can be extended and retracted.

The branchlets are on branches that extend vertically. With age the branches fuse together creating the plates.

Underwater photographer Leonard Lim took 360 photographs along transects at Pixie Reef on 22 and 24th February 2021. Many of the photographs from the habitat that I’ve designated ‘crest’ include plate corals of this species, Acropora hyacinthus. All the photographs can be viewed at the Pixie Reef Data Page 2021.

I posted the first two transects photographs at my Facebook page recently (https://www.facebook.com/JenniferMarohasyOfficialPage/ go to 22nd and 23rd March), and I will be posting more in coming weeks. I am planning to quantify not only percentage coral cover from these photographs, but also the percentage of live plate coral in the genus Acropora.

I have complained previously that many of our expert marine biologists are making the most cursory of observations, and then extrapolating from these to arrive at the direst predictions for the entire Great Barrier Reef. One of my issues is that perceptions of the state of the Great Barrier Reef are now based largely on aerial surveys, specifically from 150 metres above coral reefs out of aeroplane windows during fly-pasts by Terry Hughes. I flew my drone at a much lower altitude to film Stuart filming the plate corals at Myrmidon on December 1, 2020. At just 30 metres above sea level it is impossible to see the corals, as I show in this short video, which is less than two minutes long.

The feature image (at the top of this blog post) is of Shaun and Stuart snorkelling at Myrmidon, they were actually searching for Porites spp., while finding plates. We did do scuba, but these were exploratory snorkels to save our air tanks for when we found what we were looking for … old Porites, as explained in a previous blog post.