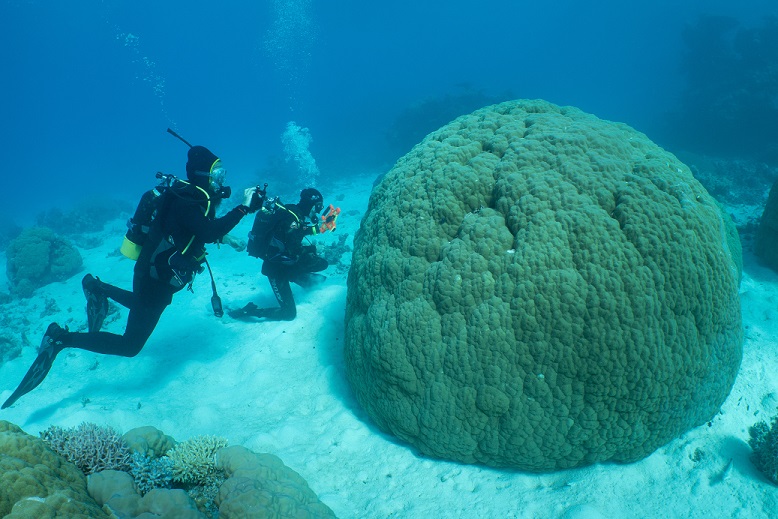 A new paper from Dr Jennifer Marohasy has tackled four big myths that have taken hold in Great Barrier Reef research, and in so doing has highlighted the importance of the criticisms of that research made by Peter Ridd.

According to Dr Marohasy, a Senior Fellow at the Institute of Pubic Affairs, academic freedom will be the central issue at the hearing into Peter Ridd’s case in the High Court next week, June 23rd, but for Peter Ridd this freedom is means to an end, not an end in itself.

“Science is not a theory or a truth, it is a method for puzzle-solving and thus better understanding the natural world,” Dr Marohasy said.

“If public policy is to be based on evidence, as opposed to myth, then there is a need for all of us to fearlessly seek out the truth. Beyond this there is a need for expertise to be recognised, and valued, and the claims of activists to be always tested against the evidence.

“If we turn the other way, and choose to ignore these facts, on the basis they offend or are unkind to those we hold in high esteem, we cannot honestly consider ourselves, or our community, to be civilised,” she said.

Dr Marohasy outlines the key questions and important research that underpins Dr Ridd’s claims, including reference to her own documentary videos such as recently released Finding Porites, featuring Dr Ridd, which present the results of site inspections of the Great Barrier Reef.

Dr Marohasy concludes:
“There is an increasing reluctance to test claims that are seen as virtuous and consistent with the dominant paradigm that assumes degradation (of the Great Barrier Reef) and assumes a human cause – never mind the evidence.”